skip to main | skip to sidebar

Saying Kaddish for My Father

It’s time to reflect now that I’ve finished saying Kaddish for my father. Was it for him that I did this? In life he was a difficult man whose last years aroused in me a bitter stew of anger and pity. Was it out of my religious devotion, a weak, incomplete thing at best, that I followed this ancient Jewish tradition established by Rabbi Akiva in the first century of the Common Era? Every day I did this venerable, mysterious act: I stood facing east and murmured aloud 75 gutteral, breathy Hebrew and Aramaic words that never mention death or dying or God even. What has the tradition taught me?

In English it’s called the Mourner’s Kaddish. In Hebrew it’s Kaddish Yatom, the Orphan’s Kaddish. The same prayer is said after a spouse, sibling, or child dies, but then only for a month. For a parent, however, Kaddish is said for nearly a year. Why so much longer? Maybe the long mourning period for a parent insists that, no matter his or her character or the quality of our attachment, a parent is irreplaceable. We may choose a new spouse or have more children. Not so a parent. The long mourning period reminds us that, for as long as a parent lives, someone can discipline and dote on us. At a parent’s death, however, we are dislocated, with only the self left to do the disciplining and doting.

Unlike other Hebrew prayers, the Kaddish only alludes to God. Nevertheless, during my daily recitations God was in my mind, sometimes as an active belief, more often as a persistent doubt. The Kaddish permitted me to take for granted the inscrutability of first causes and of the purpose behind my father’s long end-of-life suffering and of the relief his death brought to him and others.

While death, they say, is a fine and private thing, the Kaddish is neither clear nor solitary. It contains a bafflingly redundant plethora of passive voice verbs about speaking of the Divine. Yitgadal, v’yitkadash, Kaddish reciters say, yitbarakh v’yishtabakh v’yitpar’ar v’yitromam v’yitnasei v’yit-hadar v’yit’aleh v’yit-halal: “Magnified, made holy, blessed, praised, glorified, raised, exalted, honored, elevated, lauded, and extolled may God’s Name be.” And my Kaddish obligation was to recite this prayer aloud and in the company of others, in a minyan, a gathering of at least ten Jewish adults. For the first six months I went to minyan everyday. But then I got lazy and whispered the Kaddish Yatom alone, usually in the early morning. I recited it in my kitchen and my garden, in hotel rooms and on airplanes. I said it on the top floor of the Musée d’Orsay, watching clouds race over Paris, and waiting to serve jury duty. I said Kaddish once in a Catholic church, in Buenos Aires’ Catedral Metropolitana, after watching the Madres de la Plaza de Mayo march in silent memory of their lost children, los desaparecidos. That was the only time I cried while whispering the words.

It’s the practice of the minyan I attended during those first six months that each mourner names the person being remembered. Saying aloud my father’s Hebrew name, Yisroel Moshe ben Yosef Yaakov v’Esther Reizl, the intimate name with both patronymic and matronymic, I felt something extraordinary: For a few seconds every day, my father was the beloved child of his parents, not the computer record on the Registry of Wills documents I was processing every evening at my desk.

The response to that whispered list of names is, “May we remember these loved ones for a blessing. Amen.” The key words here are remember, love, and blessing. But it’s the verb form that I noticed, one that grammarians call the “conditional-future-hortatory.” In the Kaddish nearly every verb is in that form, which we express in English with the modal helping verb “may.” Y’hei sh’mei raba m’varakh l’alam u-l’almei almaya. “May the Great Name be blessed always and forever.” Y’hei sh’lama raba min sh’maya v’chaim aleinu. “May a great peace from heaven and life be upon us.” I was consoled by the tentative hopefulness of these verbs, the honest uncertainty that such matters as peace and life are only possible, not guaranteed.

We Kaddish reciters took no special notice of feeling off kilter, because we all were. Saying Kaddish within a minyan was itself a consolation. I thought about the idea of consolation a lot this past year. In English the word has two parts, con meaning together and sol meaning alone. How apt: together in aloneness.

Consolation brings me to what I believe is the Kaddish’s most mysteriously beautiful sentence: B’rikh hu, “The Blessed One,” l’ela min kol birkhata v’shirata, “is above all blessings and hymns,” tushb’khata v’nekhemata, “above all praises and consolations,” da-amiran b’alma, “that are uttered in the world.” There it is, that Aramaic word nekhemata, which is usually translated into English as “consolations.” Blessings, hymns, and praises I understand, all extolling The Holy One. But to what Great Mourner are consolations directed? Might God too need consoling? And how can God be consoled?

Perhaps the answer is in the Kaddish’s last sentence: Oseh shalom bi-m’romav, hu ya’aseh shalom aleinu v’al kol yisrael, “May the One who makes peace on high make peace upon us and upon all Israel.” There it is, twice, the familiar Hebrew word shalom, peace. V’imru amen. “And let us say Amen.”

My time of saying Kaddish Yatom daily has ended. The tumult of feelings in my father’s last years are behind me. I feel moored again, no longer adrift. On certain holidays in the Jewish calendar and on the anniversaries of my father’s death and my mother’s, I’ll say Kaddish again, but until then it’s no longer my prayer. I’m mindful, though, who else is saying it.

I’m generally more mindful now. That’s good. So is my sense that the consolatory greeting seems to be fulfilled: These loved ones are indeed remembered for a blessing.
Posted by rmt at 10:40 AM

This is a wonderful description of the Kaddish. I'll have to reread it often as I basically say it by rote and hadn't thought about all the meanings of the words.
MJ 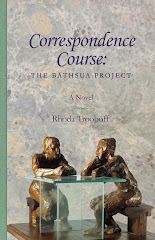 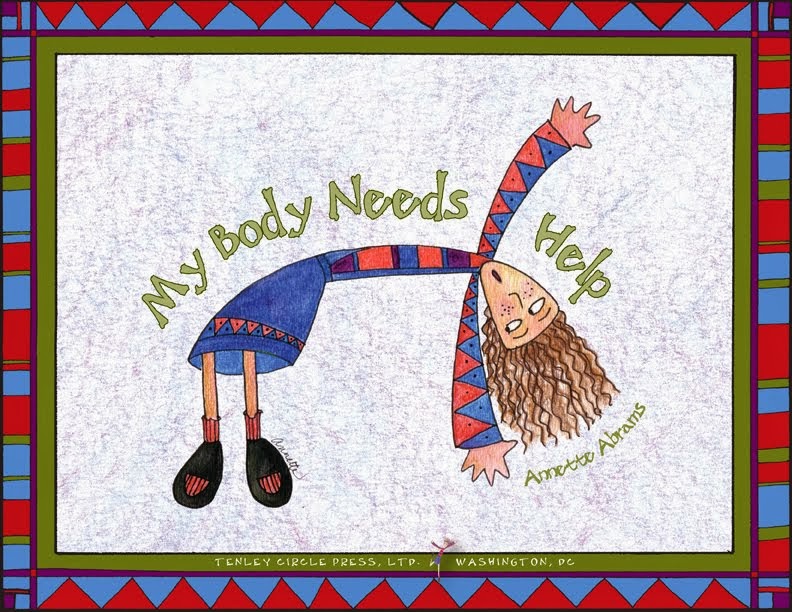 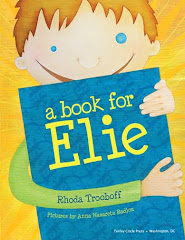